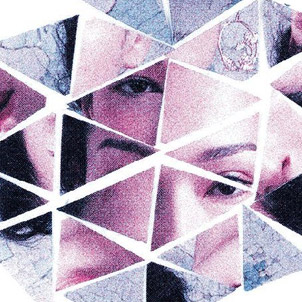 I toured Japan in the Motards, drove off a cliff in Oaxaca, & was shot at in San Antonio. The rest is history.

David Head got into design when he realised that he had a knack for designing posters and record covers for his band while he was at college. He went on to study graphic design in Chicago and subsequently became an art director. His work has been lauded by the likes of Communication Arts, the AIGA and HOW magazine, and has been featured in books by Gestalten and Basheer Graphic Group. He creates art in his studio space in New York.
Wall art from €6.99
Delivered ready-to-hang
Curated designs